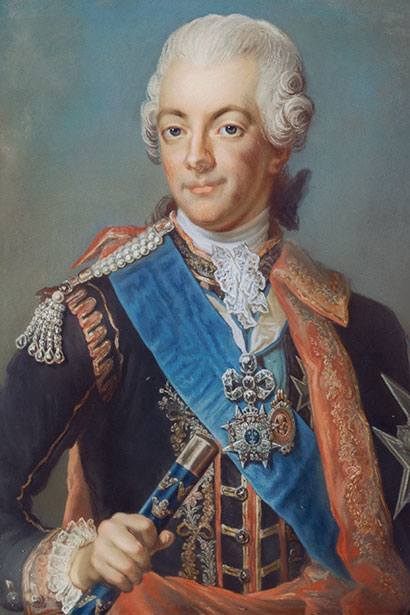 In 1772, King Gustav III took the power through a bloodless coup d'état. The Act of Union and Security made him an absolute ruler.

King Gustav III inspired both loathing and admiration. The farmers hated him for banning them from distilling alcohol. Many military officers were furious about his war of aggression against Russia in 1788, and the nobility were angry that he had withdrawn their privileges. As King of Sweden, he is known for having prohibited torture and for his contributions to culture.