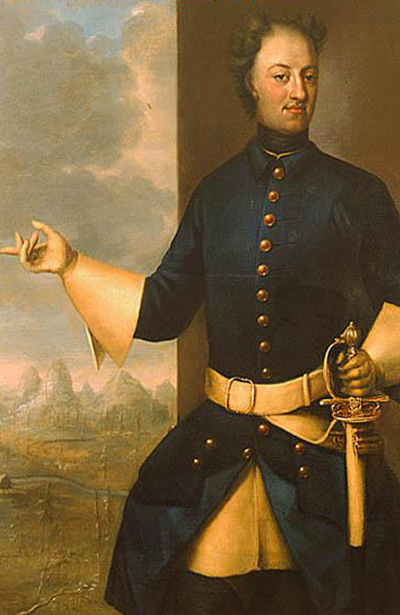 At the time of his father's death, Karl was 15 years old but was declared to have come of age six months later. As an autocratic king, he did not feel the need for the approval of the church and therefore declined a coronation. However, with the crown already on his head, he rode to Stockholm Cathedral to be anointed with holy oil. Karl XII never married.

Karl XII took a keen interest in the theatre and architecture, and followed the construction of Stockholm's new palace very closely. The king wanted a theatre to occupy a prominent position here. He was also interested in foreign cultures, and arranged three scientific expeditions to the Ottoman Empire.

In 1700, Sweden was attacked by Denmark, Russia and Poland. Karl defeated the Russians at the Battle of Narva in 1700. After a war with Poland, Sweden fought Russia again. In 1709, the Swedes fought a fateful battle at Poltava. The Swedish army lost. Much of the army was captured, with only a few, including the king, managing to escape to Turkey.

The king spent several years in Turkey. The Turks eventually grew tired of the Swedes, and captured Karl XII in what is known as the Skirmish at Bender. He returned to Sweden in 1715, only to be killed three years later during a campaign against Norway.

When Karl XII died, both autocracy and Sweden's great power came to an end.

Karl XII portrayed by the German artist Johan Heinrich Wedekind (1674–1736). The painting hangs in the Audience Chamber at Gripsholm Castle, and is part of the Swedish State Portrait Collection. Photo: Nationalmuseum 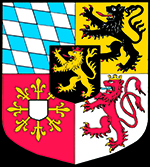