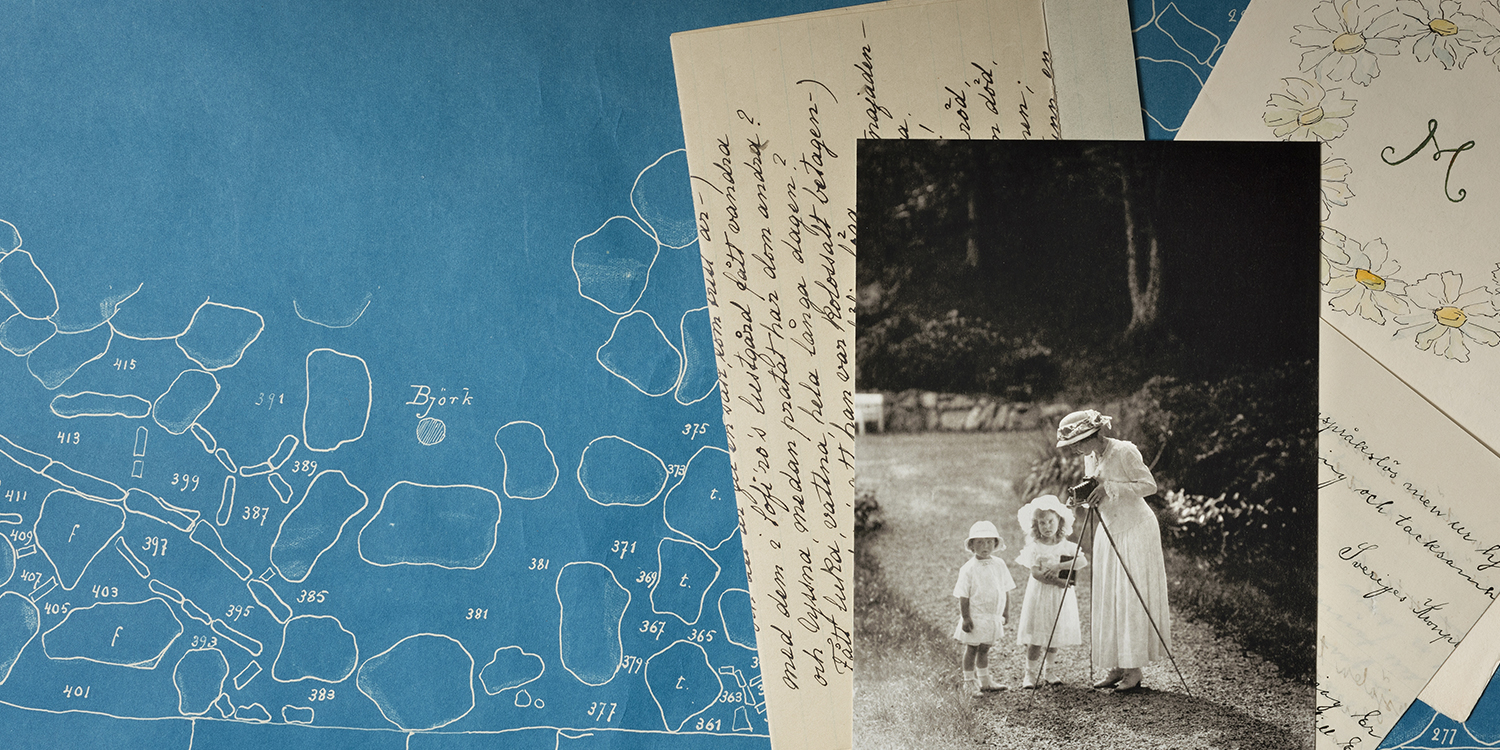 An exhibition about the dynamic and popular Crown Princess Margareta, is planned to open in autumn 2020. The Crown Princess changed perceptions of the Royal Family – a change that is still felt to this day.

One hundred years have now passed since the sudden death of our current King's grandmother. Who was this woman, who was so modern for her time but is now unknown to many?

The exhibition is planned to open in autumn 2020 and will celebrate her love for life and the many things she did for Sweden.

In the part of the Royal Palace that was once her apartment, archive material and unique objects from the Royal Collections that belonged to the Crown Princess will be displayed for the first time.

Crown Princess Margareta (1882–1920), known as Daisy to her family and friends, embraced her new life in Sweden and her arrival resulted in views of royalty changing. She wanted to make a difference for the people of her new home country, and was actively involved in many of the biggest social issues of her time.

From her upbringing as a grandchild of the United Kingdom's Queen Victoria, she was keenly interested in art, sport and gardening – interests which shaped her identity as Sweden's much-loved Crown Princess.

Top image: From the Royal Collections – Crown Princess Margareta with two of her children, Prince Bertil and Princess Ingrid, at Sofiero in summer 1914. In the background are her 1918 garden sketches for Sofiero. Photo: Lisa Raihle Rehbäck/Royalpalaces.se

The Thinking Hand is an annual scholarship competition for young draftsmen. The nominated entries will this year be exhibited at Royalp...

This will be Alice Aycocks first solo exhibition in Scandinavia, and consists of six monumental sculptures from her acclaimed 'Turbulence...

The "Look at the rugs – find me" exhibition will be extended until 4 October. The major exhibition at the Royal Palace gives visitors the...