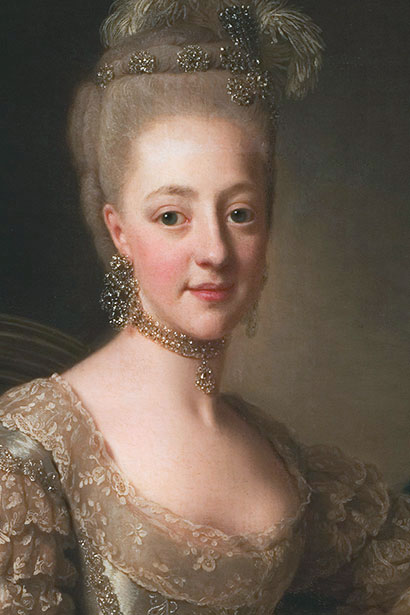 Queen Charlotta is known for her diary, which consisted of many fictitious letters between her and her friend Sofie Piper. Her diary contains political comments and detailed descriptions of life at the Royal Court. It was preserved for posterity, and was published in 1902. Her diary has proven a valuable source of material for historical research.